There has been so much talk around Amazon HQ2 coming to Austin lately. Equal parts disdain and excitement seem to be spreading around the city relative to this discussion. No matter which side of the tech and shopping giant coming to Austin you fall on, it would mean big changes for Austin and everyone who lives in and around the city.

The latest projections have pretty much pushed Austin out of the running, with Washington D.C. emerging as a favorite for the upcoming headquarters to land.  Considering Amazon’s want to avoid the same timezone as their Seattle headquarters and Bezos’ ownership of the Washington Post, it’s certainly no stretch, though not a done deal quite yet. 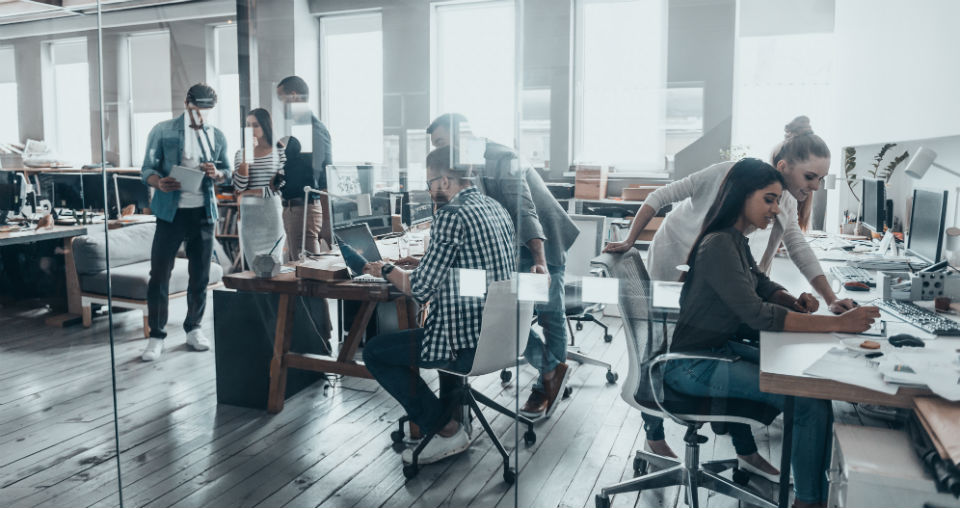 Austin is a Tech Worker Destination

Austin has emerged as a Tech destination as Silicon Valley becomes overrun with startups and unattainably priced housing options. Along with a more attractive and open market, and more affordable living, Austin is a technology motivated city. Austin jumped on the opportunity to take on self-driving cars and pushes for innovation. Not only does the workforce in Austin work hard, but they play hard as well. With lots of green space, Lady Bird Lake, jogging trails and all that music, Austin is attractive to the young entrepreneurs and executives that the technology community thrives under. There is no lack of entertainment with live music venues everywhere, comedy emerging as a hot night-life option and foodie-friendly fare being served at sit down restaurants or out of your favorite food truck, the hip factor is off the charts in Austin.

What About Tech Companies in Austin?

That explains why tech workers want to come here, but what about the companies that employ them? Space that keeps their employees happy and healthy, not to mention entertained is certainly a benefit. But the ready and waiting, educated workforce that exists from the area universities like The University of Texas, St. Edwards University and Texas State University makes it easier for tech companies to find workers that have the up-to-date skills needed to keep up in a fast-paced marketplace. Austin works with it’s larger partners to ensure they will look to stay for a long time to come. With resources like awesome chefs to feed employees, ergonomics experts to make their space fun, livable and healthy and other healthy options across the city, large tech companies looking to create a culture that will attract the right workers can count on the resources to do so in Austin.

So, will Austin be named the home of Amazon HQ2? We aren’t sure about that at this point. Amazon already has a strong presence in several markets across the country. But with all of the awesome companies who have decided to call Austin home, like Apple, HomeAway, AMD, Yeti, RetailMeNot and other heavy hitters, Austin is doing just fine. We love working with innovative companies who put their employees’ health and wellbeing at the top of their list. An outlook that embraces feeling good at work every day makes a difference for the company as a whole. Contact Healthworks Ergonomics today if you want to spearhead a company culture that celebrates your employees’ ability to work hard while you provide the tools they need to do so comfortably.